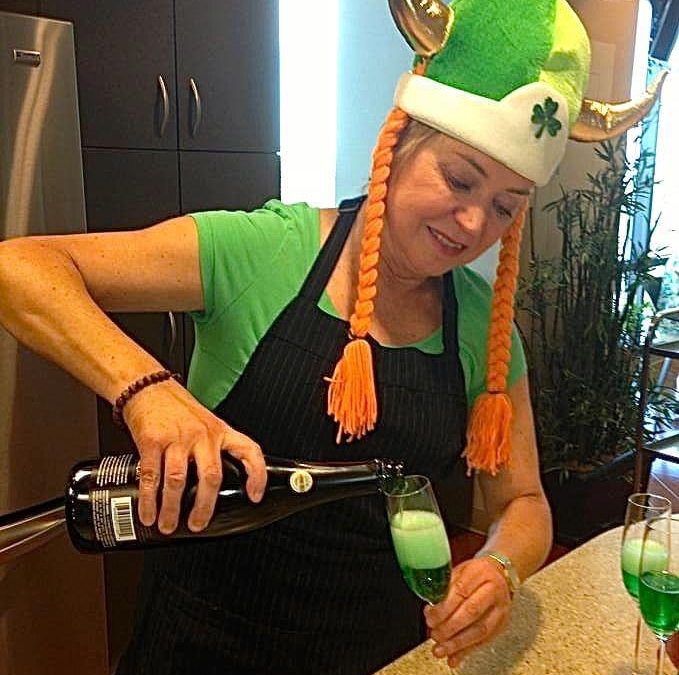 Prosecco comes from an “old world” country – or a country that has been making wine for a long time. ‘Glera’ must make up 85% of a wine for it to be labelled Prosecco. There are a handful of other grapes that can be used to make up the other 15%, however many Proseccos are 100% Glera Not only is Glera from an old world country – but its an old grape as well, it was grown in ancient Rome – the glera grape that is used to make it was mentioned by Plini the Elder!

YES! Of course, there’s a town called Prosecco and that’s where the making of it first began. Its Italy’s largest DOC or appellation (guarantee of quality and origin. It comes from a large area north of Venice, encompassing nine provinces in the Veneto and Friuli Venezia Giulia regions (almost 35,000 acres). You’ll know your wine is from this area when you see DOC on the label. A smaller area is in the Treviso province of Veneto on the hills between the towns of Conegliano and Valdobbiadene – this area is called a DOCG, an area that demands higher standards from the vineyard and winery.

We Love Prosecco! Its more popular than champagne in the United States – sales of the Italian sparkling wine outperform Champagne sales by ten to one. Other than Italy, the top 3 markets for Prosecco are the UK, Germany and USA.

Prosecco should be “aged” in the passenger seat of your car on the way home from the store.

Great news – prosecco is very food friendly! You can enjoy it with a wide variety of foods, since it’s so fruit forward, it goes great with everything from spicy Mexican to flavorful Indian cuisine. Serve it up cold – this is one wine that you can pull from the fridge and pop the top.