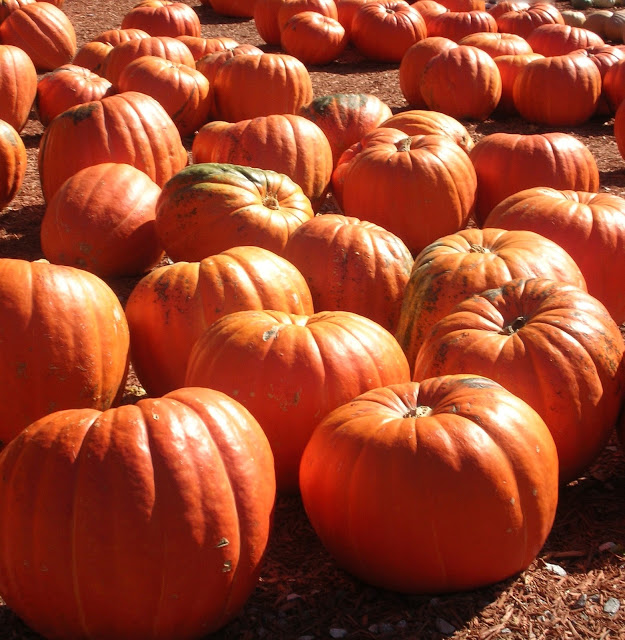 WOOHOO! In October, Squash, Pumpkins and Sweet
Potatoes are all in season. I’m working with the fun folks at Atlanta &
Company this morning to create three fun and different recipes, where any of
the three delicious veggies can be used interchangeably!
DID YOU KNOW?
Pumpkins are a traditional, delicious
food of the fall. Whether incorporated in soups, stews or breads, it adds a
creamy and tasty goodness to all kinds of foods. The word pumpkin comes from
the word “pepon”, the Greek word meaning “large melon”. Pumpkins and melons are
big – The largest
pumpkin ever grown is 1,502 pounds.
AND WONDERFUL Sweet Potatoes
are: And did you know that Butternut
Squash: