The Zen of Zin 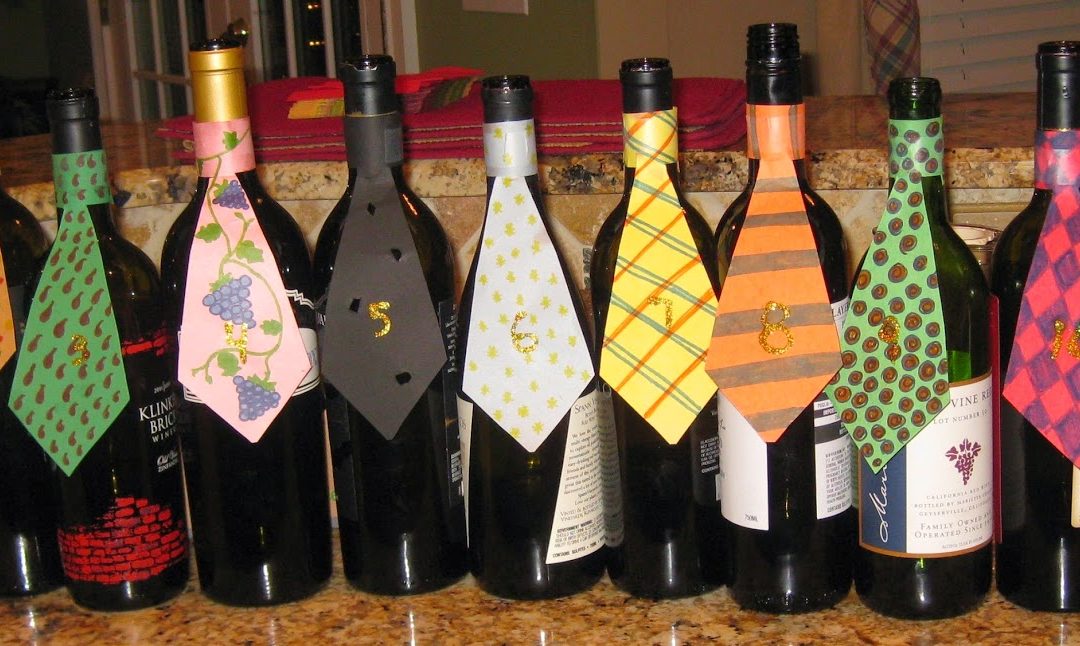 Who can resist the fun alliteration of  Zin aka Zinfandel with another “Z” word? Of
course – not me! Not only do I love the fun rhyming, Zin was one of the first
grapes I discovered. Not as you might suspect, with the sweet blush wine, White
Zinfandel, but as “North America’s only native Vitus Vineferia grape”. How
could I resist being interested in this delicious grape that produced berry
fruit flavors and yummy aromas? Especially when I was introduced to Zinfandel
in beautiful California on a fabulous vineyard jaunt. Oh yeah, I was all about
the Zin…
Vitus…what??? Well, there are grapes, and then there are the
grapes destined for quality wine. Ever had a glass of Muscadine, Concord or Catawba
wine? If you have, you understand the difference between a glass of Zinfandel
and the others. BIG difference. The reason is not because of the winemaking
technique, but because of the grape. Zinfandel is a Vitus Viniferia grape, and the
others Vitus Labrusca grapes. Labrusca grape flavors are often described as musky,
dirty, foxy and grapey. (Definitely not yum!)
Although rumblings from Europe in the 1970s, 80s and 90s claimed
Zinfandel was a cousin to grapes existing for hundreds of years; most producers
in California ignored the buzz and promoted the wine as a native. Not until 2002,
was conclusive proof published to connect Zinfandel by DNA with the Croatian
Crljenak Kastelanski grape. (Isn’t it wild that DNA testing is used on grapes?
Who would think it?)
Zin is also related to Primitivo, the juicy red wine from Puglia
in the heel of Italy. Zinfandel probably appeared in our country in the early
1830s, evidenced by an ad from a Boston nursery for a “Zinfendal” grape.
Speculation has it that it arrived via an Austrian émigré on the east coast and
traveled all way across to California in the 1850s, where it was the most
planted varietal in the 1870s – wow!
During prohibition, not only Californians liked it, but the
church and home winemakers did too. Zinfandel emerged from the dry era as one
of California’s most widely planted grapes. Winemakers used the prolific grape
as a starting point to get wine to consumers quickly, and today is still one of
the most planted varieties in the state.
I can’t leave the story of Zin without a quick note about White
Zinfandel. I know it. You are thinking to yourself, “WHAT? Surely she isn’t
going to waste my time talking about that plunk!”
Don’t be a hater! I like white Zin for two important
reasons. First and foremost, White Zinfandel saved the wonderful old zinfandel
vines. Ugly, old and twisted Zin vines create the most delicious red wine to
ever match meat off the grill.  Without
it’s incredible success, (10 million bottles are STILL sold annually), those
gnarly old vines would have been ripped up for other varietals like Cabernet
Sauvignon or Merlot. Two cheers for the pink stuff!
Other than wine coolers, blush wine, like White Zin are
often a way to slide easily into the world of wine. I know this to be a fact
because I have an Arkansas cousin who called her jug of pink, “Texarkana Tea”.
(Here in the South we celebrate our “unusual” family members, we don’t hide
them away.) After watching her schlep a really big bottles to family get
togethers for a couple of years, I finally introduced her to the true
Zinfandel, and I’m mighty proud to have her on the real Zin side now.

Recently, a group of us got together for a Zinfandel
tasting. (A crafty member of our winey gang, made our wine markers glamorous.)
Interestingly, none of the “usual suspects” were presented to taste. No bottles
from Joel Peterson, the Godfather of Zinfandel’s Ravenswood winery, no Gnarly
Old Vines, no Kenwood or Cline, no Dancing Bull or Sebastiani. One lone bottle
of grocery store wine slid into the lineup – a Bogle Old Vines Zin. Our winner was a 2005!
Zinfandel from Clos LaChance that I had resurrected from the bottom shelf of my
wine closet. Since I am constantly telling my classes that wine is made to be
enjoyed, not held, I began the tasting with the caveat that the older wine may
not have “hung-in-there” for 9 years. But it did. Wowza, was it good. Beautiful
ruby-garnet color, complex flavors including a little black tea and red ripe
raspberries.
Runners up included a Klinker Brick Zin and our most
expensive bottle of the night, Lambert Bridge. You can see the rest of the
order, below. What to serve up for a Zin tasting dinner? Beef or Pork, or
even fish for the non-meat-eaters. All the protein coated with a smoky
assertive spice rub. Check out this recipe for your Zin tasting, you are sure
to get rave reviews. Churrasco Style Steak  with Chimichurri
If I am going to eat steak – it
has to be really good. This recipe qualifies! Even if you are not a meat eater,
you’ll love the Churrasco rub on cod, halibut or any firm textured fish or
tofu.
2 LBs Sirloin cut
into 2” chunks
1 Recipe Churrasco-style Dry Rub
Place the
steak (or other protein) in a plastic zip bag and add ¼ – ½ cup of the dry rub.
Close the bag and massage to coat the meat. Leave in the frig 1 hour or up to
overnight. Remove the steak from the fridge for ½ hour before grilling and load
onto bamboo skewers. Preheat your grill, (or grill pan), on high, and cook over
medium high heat until desired doneness. (For medium rare, cook for about 4
minutes per side).
Churrasco-style Dry Rub
2 Tsp Each
Salt and Pepper
2 TB Garlic
Powder
2 TB Smoked
Paprika
2 Tsp Ground Cumin
4 TB Dark
Brown Sugar
Mix all the
spices together in a bowl. Add the brown sugar and mix thoroughly.
Churrasco
is a Portuguese and Spanish word for beef or grilled meat. A different cut of meat is the distinction
for countries from Europe to Latin American to Africa that serve Churrasco. In
Argentina and Brazil, this BBQ was traditionally served on the ranch each night
for dinner, with a twice a year special event that invited the local community.
Try hosting your own Churrasco inspired BBQ!