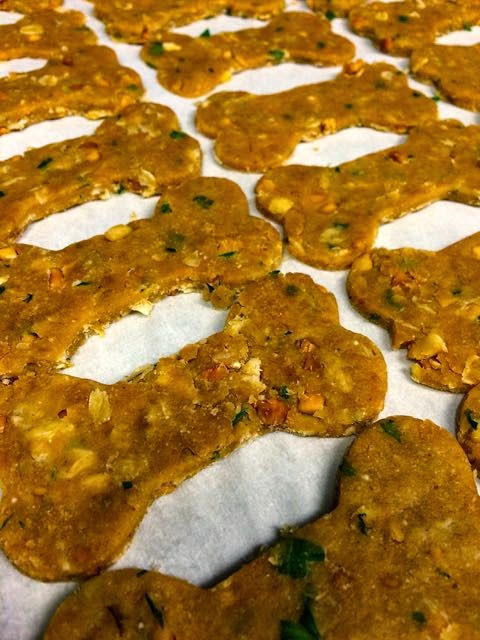 I’ve loved animals as long as I can remember. My mother used to tell the story of my playpen cookie sharing with our family boxer. I don’t remember him, but I’m pretty sure my love of dogs was born with his sweet face poking between the rails. We didn’t have another pet for many years.  (Unless you count the ginormous tank of tropical fish, that we breathed a huge sigh of relief when a friend adopted it.)
Then came my preteen years and Cheri. I talked the parents into a dog, and since I was a girlie girl, I had to have a poodle. At that time in my life, I was really impressed with anything/anyone with credentials, so her AKC registered name was, “Newton’s Cheri of Westbury”. She was a tiny ball of black fur, and I loved her. The feeling was mutual, and we bonded, girlie girl and poodle, inseparable pals.
A couple of years later, my sister returned from living in Germany, bringing along the two most precious dogs I had ever seen. Heidi and Heinrich were red, long-haired dachshunds. You know the rest of the story. After the tears, pleading, begging and bargaining, (two dogs are not any more trouble than one), I was the proud recipient of a puppy. I couldn’t believe my good fortune. Liebchen joined Cheri. I was a “mommie” of two adorable furballs. Both lived to old, old age and are some of my best growing-up memories.
Fast forward to adulthood.  No pets of my own until I fell hard for twokittens, Wilma and Joan. Not named from the Flintstone’s Wilma, but Wilma Rudolf who was a famous runner of the 60s. The other kitty’s name was after Joan Benoit Sameulson, the Olympic marathon gold medal winner in 1984 who I admired greatly. I too, was jogging marathons, (five!), living alone and needed some friends. Joan and Wilma fit the bill perfectly, and although I loved dogs, cats fit my busy lifestyle better.
Then came Mike. My then-boyfriend-now-husband, who on our second date gave me a card listing why dogs were better than cats. I simply told him that we were a package deal. I loved dogs, but Joan, Wilma and I came together. Twenty-three years later, our roles have reversed. Mike Waldeck is that best and most enthusiastic cat daddy. Ever.
Today, I get my doggie fix from the sweeties that belong to my friends. Grace, Rocco, Lucy, Ozzie, Maggie and Charlie are just a few of my canine buddies. Plus, I love to walk at the river and other places where I get to love up on the pooches. Sometimes I drive my companions crazy by my insistence on talking to almost every dog on the trail.
So when, one of my favorite Cancer Wellness facilitators, Dr. Jody sent me an email asking if I would be interested
in helping host Canine Assistants at the center with their dogs. My answer was YES! Followed closely by, when?

Yesterday we prepared lunch for our human guests and treats for our doggie guests. We had a blast making the cookies, and sharing them with the very smart and sweet dogs. I did a great deal of research on making dog cookies, and finally decided that the King Arthur Flour folks had already done the work! In fact, they were filled with so many delicious healthy ingredients; we even served them up topped with a little powdered peanut butter and powdered sugar for “People” dessert. Here’s their recipe along with the pictures of our cookies.

Mix together the flour, oats, parsley, dried milk, and salt.

Add the eggs and peanut butter, stirring to combine; the mixture will be crumbly.

Add enough water to bring the dough together; depending on the season, you may need to add a bit more to allow it to roll easily. This is a really crumbly dough! You may have to add more water to roll it out. To make biscuits using a dog-bone cutter, roll the dough about 1/4″ thick, and cut with a 3 1/2″ cutter (or the size of your choice). Gather and re-roll the scraps, and continue to cut biscuits until you’ve used all the dough.

To make dog “cookies” for people, drop the dough in walnut-sized balls onto the prepared baking sheets. Flatten them to about 1/4″..

Bake the biscuits for about 40 to 60 minutes, baking the smaller cookies for a shorter amount of time. When finished, the biscuits will be dark golden brown, and will be dry and crisp all the way through.

Remove the biscuits from the oven, and cool right on the pans.Makes about 3 1/2 dozen (3 1/2″ dog-bone) biscuits, more if you make smaller (round) biscuits. Store in an air-tight container for up to 3 weeks.